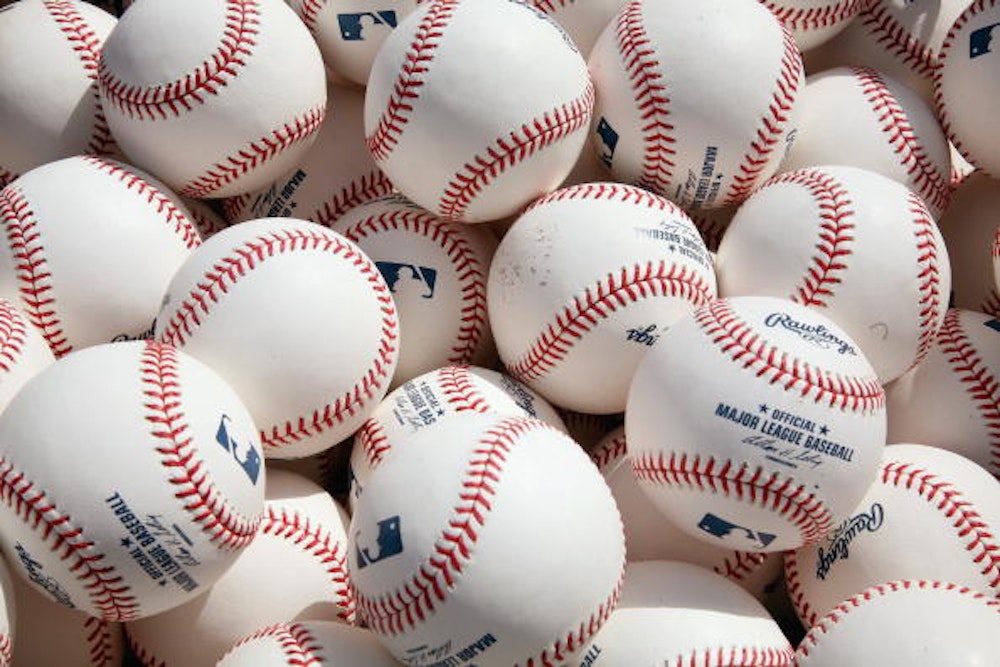 The Round Rock Express (28-29) put on a home run clinic on Saturday night against the Albuquerque Isotopes (21-35) at Dell Diamond, but it was not enough as the Express would fall to the Isotopes with a final score of 8-6.

Round Rock tallied three home runs, but the #RRExpress dropped a narrow 8-6 contest to the Albuquerque Isotopes on Saturday night at #DellDiamond.

Wes Benjamin (1-2, 7.52) got the start for the Express on Saturday night, hoping to turn the series around against the Isotopes. It was a rough three innings for Benjamin as the Isotopes has he managed to give up six runs, four of which were earned runs, seven hits, three walks, and only one strikeout.

The first inning was very productive as both teams manage to put on the board. The Isotopes managed to score a run as first baseman Greg Bird hit an RBI single driving in Taylor Motter. The Express got their offensive power going in the top bottom of the first inning as first baseman Curtis Terry hit the first of his two home runs on the night with a three-run shot that put the Express ahead 3-1.

The Isotopes managed to tie the game up in the bottom of the second inning with an RBI double from second baseman Alan Trejo who would later score on a sacrifice fly from Wynton Bernard.

More offensive production would continue in the third inning as each team would manage to score three runs each, tieing the game at 6-6. The Express would manage to hit two monster home runs as Yohel Pozo would drive in two, and Terry would hit his second home run of the game.

The Isotopes lead the series two games to one. The Express will be hoping to tie the series up on Sunday as Drew Anderson (3-4, 3.60 ERA) gets the start facing Frank Duncan (1-0, 0.00 ERA) for the Isotopes. 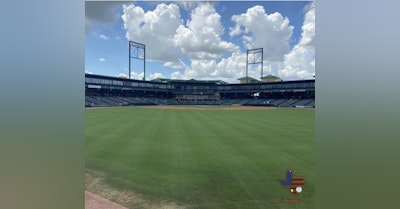 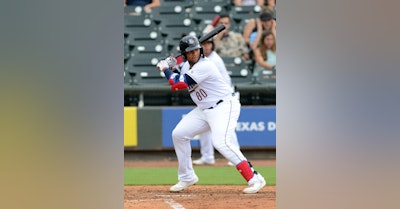