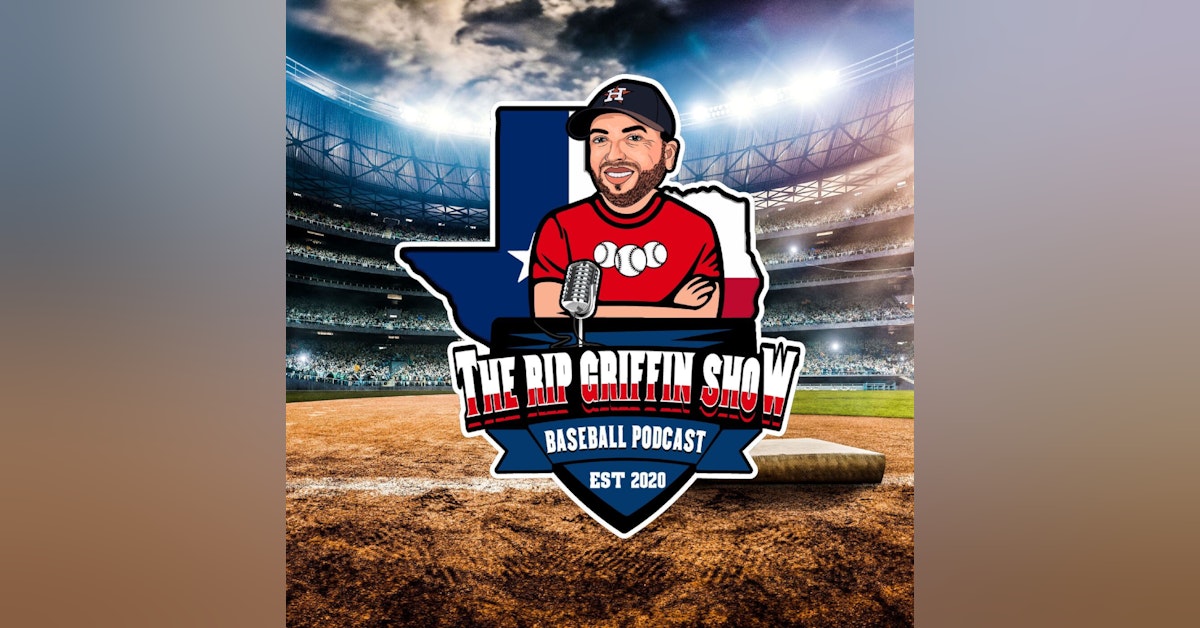 In this episode, Rip and Brad are joined by the host of the Bastards of Boston Baseball, Terry Cushman. They will discuss George Springer to the Toronto Blue Jays, Jared Porter out as the New York Mets general manager, Michael Brantley returning to the Astros, and other news that has happened over the past week. They will discuss the team of the week, the Boston Red Sox, while also discussing two players. David Ortiz, who was picked by our guest, and Pedro Martinez, who won the Twitter poll.

Whether you listen to the show on all the major podcast platforms or watch the show on YouTube, be sure to subscribe to the show and leave a comment or review. You can also listen to current and past episodes at theripgriffinshow.com. Have a question, comment, concern, or want to talk about baseball, then send a comment thru the website or direct to theripgriffinshow@gmail.com. Your question may be on the air. Thanks for listening!

**MAILBAG** Send your questions over to theripgriffinshow@gmail.com